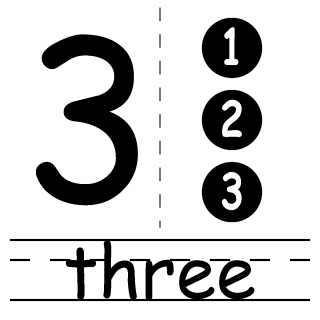 "Behold, I stand at the door and knock." Jesus

"Knock three times on the ceiling if you want me." Tony Orlando

No I'm not comparing the two, just sort of attaching the messages loosely. I think the Lord tries to get our attention to open our eyes about His plans. That is made obvious when different people bring the same message over and over. If I see the same Godly message twice, my ears perk up. When it comes three times,
Read more »